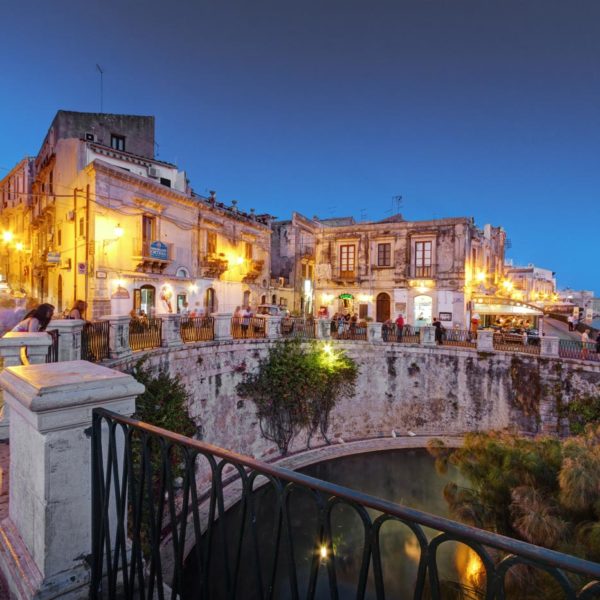 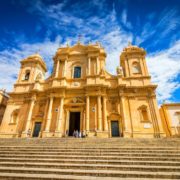 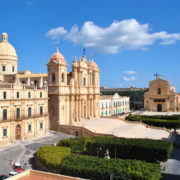 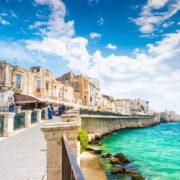 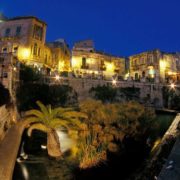 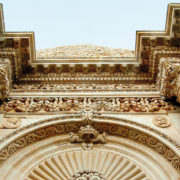 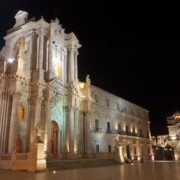 Syracuse, the place of Greek memory par excellence: the Neapolis Archaeological Park, the Greek Theater, the Dionysus Ear, the Altar of Ierone II and the Roman Amphitheater. Continue for Ortigia, the historic center as well as a treasure chest guarding an invaluable heritage of art masterpieces: the Temple of Apollo, Piazza Duomo and the legendary Fountain of Aretusa. Ortigia has been a heritage of humanity since 2005.

Continuation for Noto, a city of art rich in charm that has earned the title of “Stone Garden” as well as the Sicilian Baroque capital. In 2002 it was named UNESCO as a World Heritage Site along with all Baroque cities of the Noto Valley.

There are no reviews yet.

Be the first to review “Siracusa and Noto” Cancel reply

Any cookies that may not be particularly necessary for the website to function and is used specifically to collect user personal data via analytics, ads, other embedded contents are termed as non-necessary cookies. It is mandatory to procure user consent prior to running these cookies on your website.